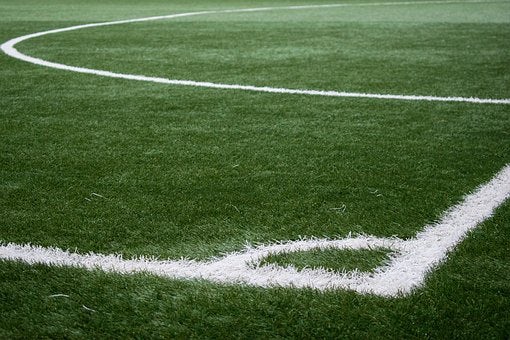 Two teams with identical records in the second phase of the Argentine Primera Division will square off on Friday as Central Cordoba host Argentinos Juniors at Estadio Alfredo Terrera Central Cordoba.

El Ferroviario have seven points after five encounters in this round, while El Bicho are eyeing a place in next year's Copa Libertadores, trailing Boca Juniors for a group stage spot by four points in the aggregate table.


Both of these sides have played well, with a dash of quality, but neither have been consistent, and we anticipate Juniors will have the ball for long stretches, but they have struggled to make their lengthy possession pay off.
Our tipster partners are predicting over 1.5 goals.

> Click here to read our full preview for this match

Boca Juniors vs. Banfield (Saturday, 1.30am)

After a rare defeat at La Bombonera a week ago, Boca Juniors need a win at home versus Banfield on Friday to assure they remain in a top-three position in the Argentine Primera Division overall standings.


With everything to play for at the Copa Libertadores, next Tuesday, do not expect Battaglia to yield his strongest squad for this encounter.

That being said, even some of the Boca Juniors reserves are more than capable of getting the job done against a side which should not trouble them much in the attacking third, while there is still enough quality for Xeneizes to earn three points on Friday.

Our tipster partners are predicting a home win.

> Click here to read our full preview for this match

How Barcelona could line up against Rayo Vallecano
2

Result: England lose out to 14-man Australia in first Test

Female champ says F1 may be too physical for women

Two-horse race to be Bottas' 2023 teammate

Golfing Classics: The 5 best UK Opens of all time

Tyson Fury to sponsor Morecambe during 2022-23