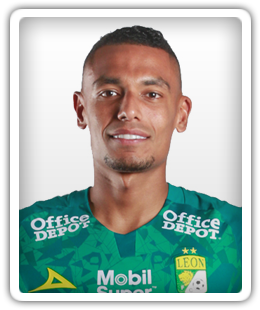 © df11faces.com
Your search for William Tesillo returned 5 results. Articles 1 to 5:

Result: Chile beat Colombia on penalties to book semi-final spot
Chile advance to the semi-finals of the 2019 Copa America courtesy of a penalty-shootout win over Colombia in Sao Paulo.
Jun 29, 02:41
Did you know...?

RUGBY SEVENS
· After an impressive opening day, Great Britain play their final group game against a Fiji side level with them at the top of the pool, but also yet to hit their brilliant best (1.30am)

TAEKWONDO
· After disappointment for friend and housemate Jade Jones, Bianca Walkden will go for gold in the women's +67kg category (2am-2.30pm)
· Mahama Cho is another medal contender for Team GB in the men's +80kg class (2am-2.30pm)

SWIMMING
· Team GB's Duncan Scott has the chance to claim his first individual Olympic medal in the men's 200m freestyle final. Teammate Tom Dean is also involved. (2.43am)
· Kathleen Dawson is the Team GB representative in the women's 100m backstroke final (2.51am)

Barcelona 'yet to receive any bids for Griezmann'
8

Barcelona 'yet to receive any bids for Griezmann'

Alun Wyn Jones: 'Our job is not done yet'

Faf De Klerk: 'We will bounce back against Lions'

On This Day: James Anderson makes history against Pakistan

Lauren Price: 'Olympic gold would top everything in my career'

Four people arrested in connection with abuse of England players

Today at the Olympics: Wait for first medal goes on for Team GB

Today at the Olympics: British stars begin quest for titles